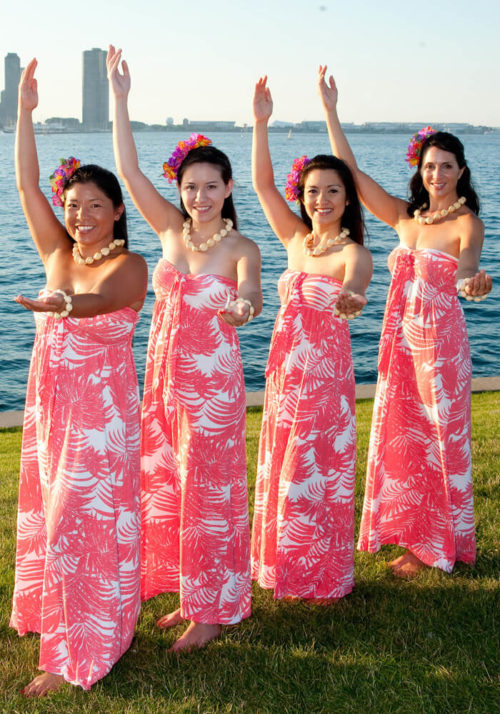 Under the direction of their teacher (kumu), Shasta Puanani Hud was born and raised in Honolulu, Hawai’i and currently resides in Downers Grove, Illinois. Shasta began to dance hula at the age of five, and continued dancing throughout her teen years with Auntie Lucy Lee, and later in her early twenties with Auntie Rose Joshua. It was in her early twenties that she was selected, among a group of Hawaii’s most talented dancers, to represent Aloha Airlines and travel the world spreading the Aloha Spirit through Hula.

Hula ‘O Puanani began with one keiki (child) in 1994. Since then, the Hālau has flourished as she continues to teach all ages: keiki as young as 5, teenagers, young adults and gracious ladies (45+). Auntie Shasta continues to expand and share her knowledge of hula by attending workshops throughout the Midwest as well as back home in Hawai’i. She is proud to teach what she has learned and share her “Aloha” and passion for hula with her Haumana (students). Through her and her Haumana, she continues to carry on the “Spirit” and beautiful tradition of Hula!

Let Hula Chicago bring memories to your next birthday party!